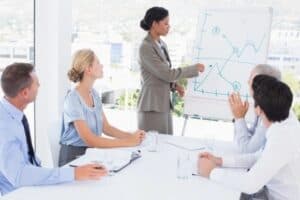 15 Ways How Program Management Can Help Your Small Business 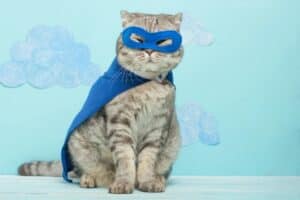 15 Techniques on How to Be Funny 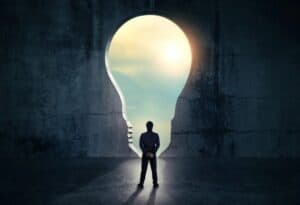