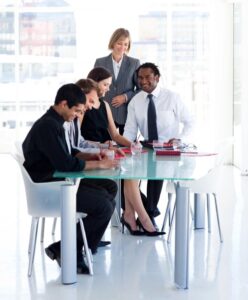 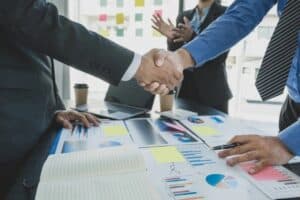 5 Successful Negotiation Tips You Should Use 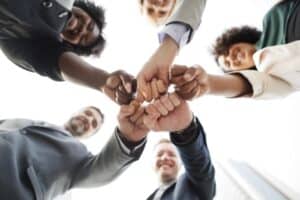